It wasn't really a bad night after all. I had a nice chat with a guy who works for the ferry who will be retiring soon and going full-time. Like many people, he raved about the Rio Grande Valley. I guess I'm going to have to check it out. 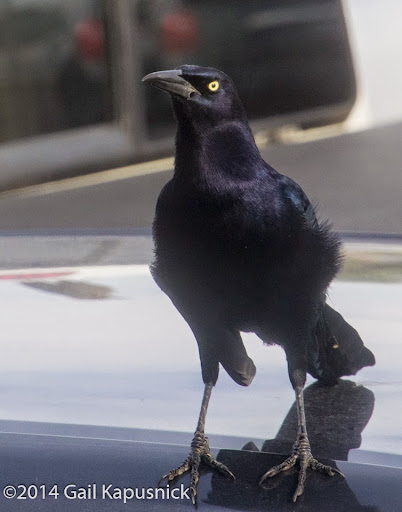 When I went to board the ferry the gal told me I couldn't take the gas can. :-( So I left and headed to Dennys for breakfast. I tried and tried to get the gas in the rig but that shitty Walmart gas can has some stupid thing you have to hook over the edge of the gas pipe & push hard to open the spout. Well when I'd push hard enough it would also bend the spout & it would leak. A lot. I was getting more gas on the ground & on me than in the rig. I went and got a funnel and used that. I had 4 gal in it and I think I got 2 in before I tired of the whole exercise.  I went in to Dennys, scrubbed off, and treated myself to a Pecan Pancake breakfast.  Not as good as Cracker Barrel's but still yummy.  I headed back to the ferry and gave the gas can to some random guy who actually said no at first then took it. I guess everyone knows how sucky those Walmart gas cans are. I think it was a blessing in disguise, if I'd actually had to use it when I was out of gas, my head would have exploded. I'll get a real gas can somewhere else. 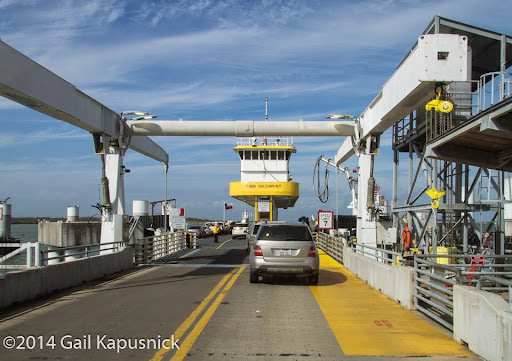 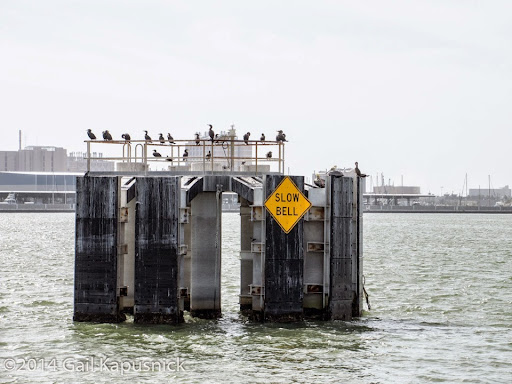 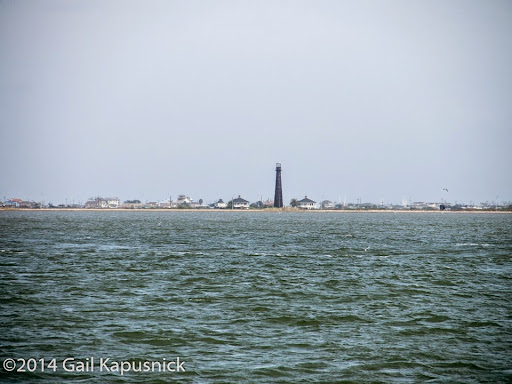 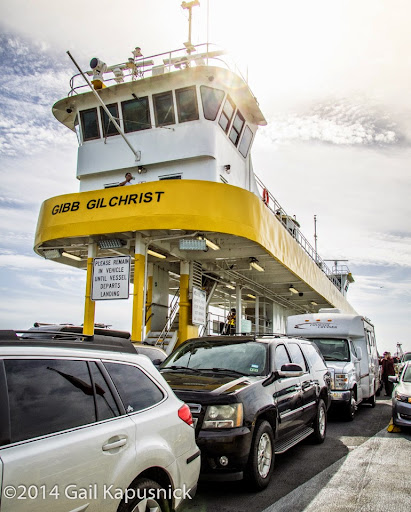 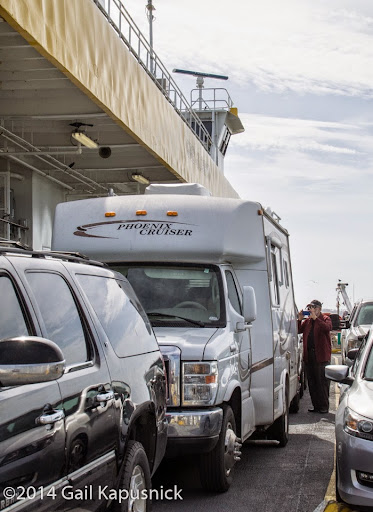 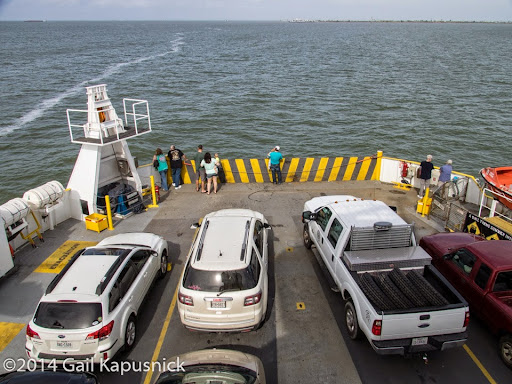 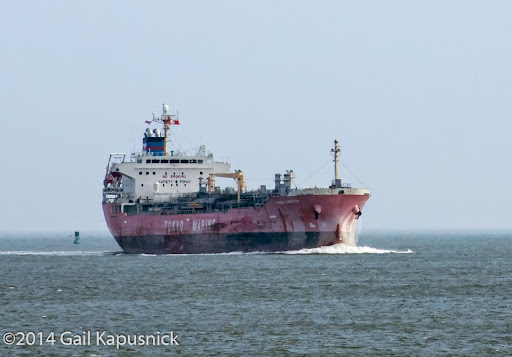 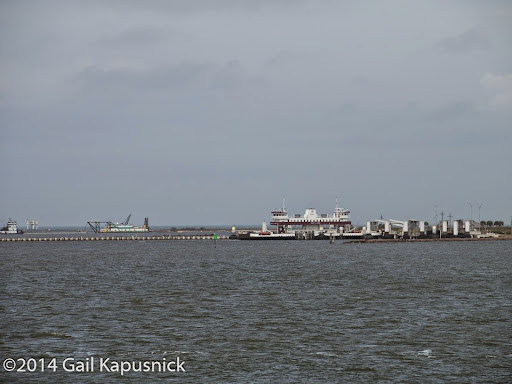 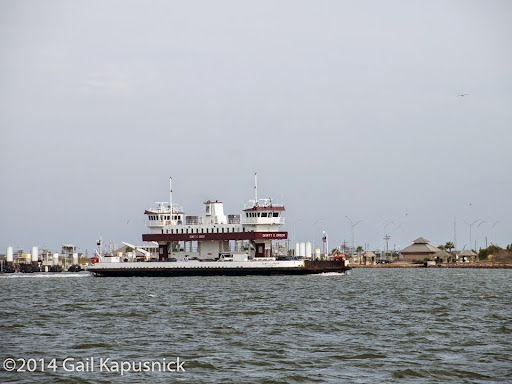 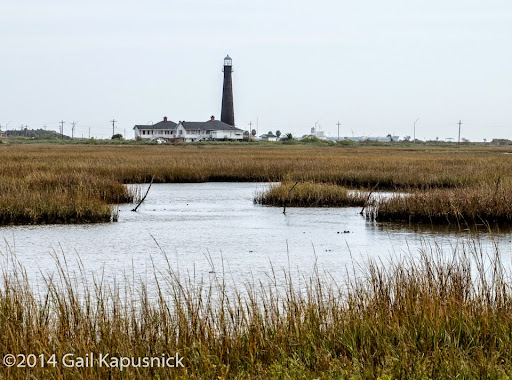 I wandered down a little road I spotted on Google Maps, West Frenchtown Rd., that looked like it might be a good boondocking spot. There were a lot of cars but no people, and ot wasn't obvious where they might have been. There was a lot of trash though and I suspect it might be a party spot on weekends.

A few miles down the road I saw a sign for propane and filled up. $25.  I think it was $25 when I filled up in Farmington last time too.  I was glad to get that done, when I turned it back on after getting off the ferry I could see it was under 1/4 tank.

I rolled into Holly Beach, which at first glance looked way nicer than Magnolia in that there were more houses, a beach gear rental place & rental campers, which lead me to believe there might be some places to eat, etc. There aren't. :-)

The first beach  entrance was too rutted for comfort so I tried another one. I got out and walked it first. The sand was softer and there were signs it had been underwater recently but it was solid enough. I parked pretty far from the high tide line to be safe.  One nice thing is the beach faces south so I thought I might see a nice sunset. 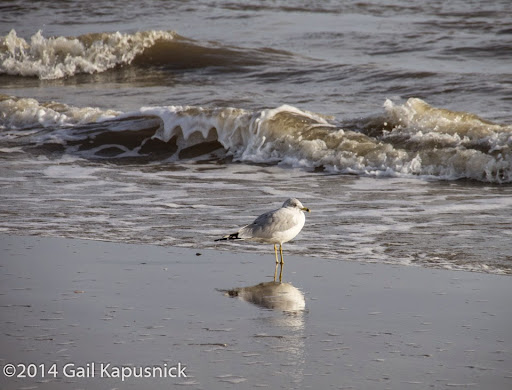 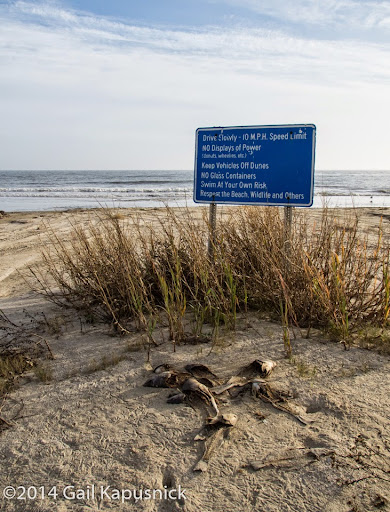 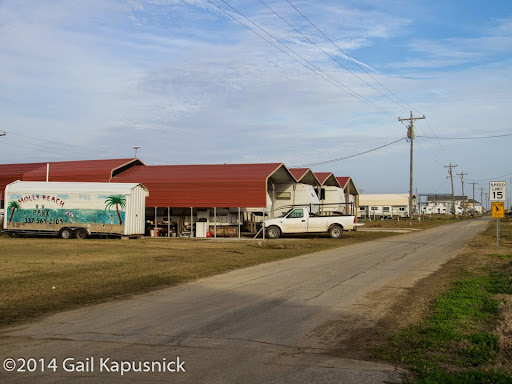 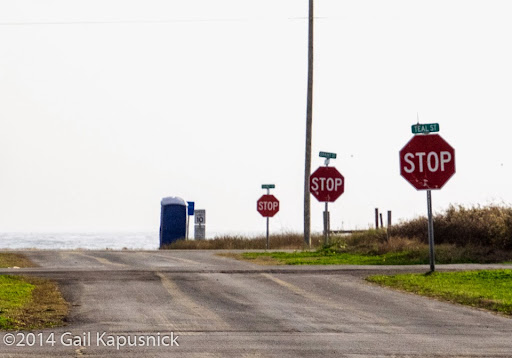 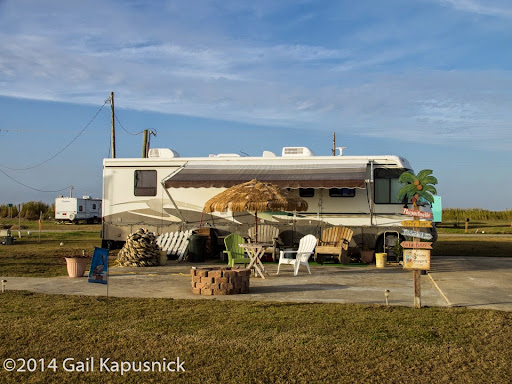 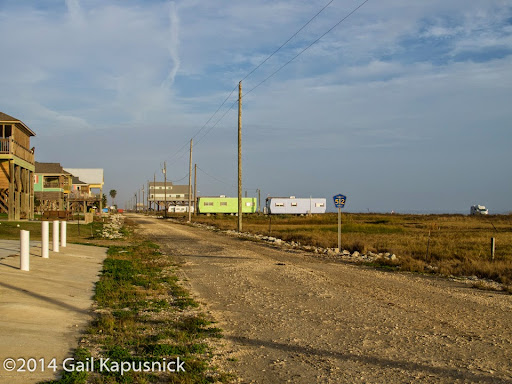 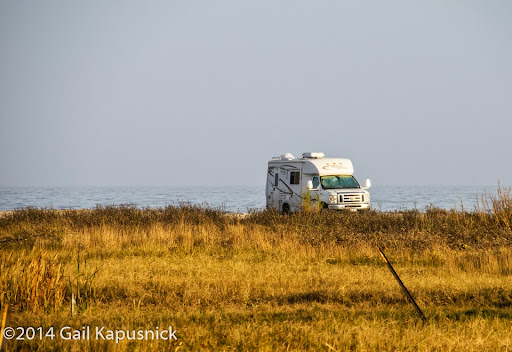 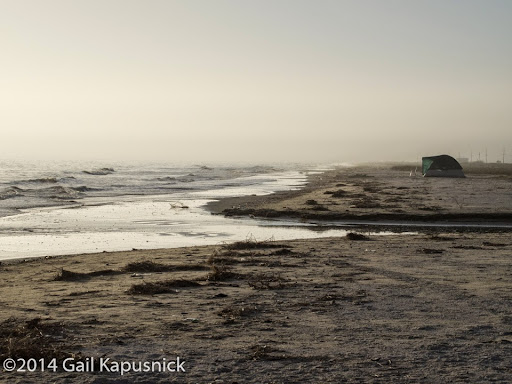 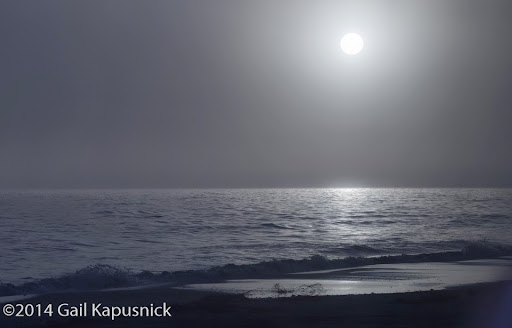 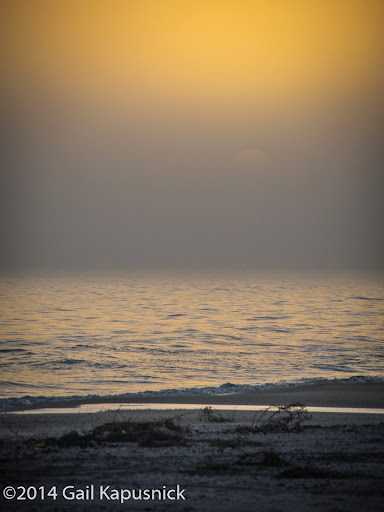 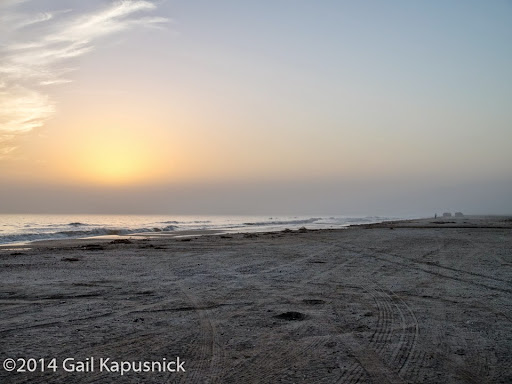 Unfortunately the fog rolled back in right at sunset so it was kind of a bust. Along with it rolled in a cloud of mosquitoes. It was unbelievable. I must have had a dozen follow me in when I fled inside and hundreds were clustered on the screens. I was spraying raid & repellent & busted out the bugzapper, which they completely ignored. I decided I'd be leaving in the morning. I have bug spray, but when there's that many it's just not enjoyable. Even if the repellent keeps them from landing they're flying all around your head....it's just awful. Bummer, as I had heard such good things about this place.