I had a hard time getting to sleep last night, and a harder one getting up. I wasn't sure if I wanted to head towards ABQ today or what.

On a whim I looked up "woodworker" near Grants on the off chance someone could fix my busted tabletop. What are the odds, right??? Well lo and behold, there IS a custom woodworker in Grants! I headed over there to find he was in ABQ for the day but should be back around 3. I wasn't sure if I wanted to wait...after all there was no guarantee he could or would fix it. I pulled up a wifi finder app I'd downloaded a few days ago and saw a coffeehouse not far away. Coffee Sounded fabulous so I headed over to the Coco Bean. It didn't look like much from the outside but I got an Americano in the biggest mug I'd ever seen and the wifi was fast. Yay!! I spent the next four hours there, surfing and occasionally getting a drink and eventually a panini. I asked the girl once about halfway through if I was ok to stay and she said "Stay as long as you like, it's no problem". Since I was the only one in there most of the time I guess she was happy for company. A little after 3 I took my split tabletop to Gonzales Woodworks and he said no problem and it would be done tomorrow. Yay!!

After that I thought I might head to the Blue Spruce RV park I had passed a few days ago. I thought I'd like a real shower, and I hadn't driven much or connected the solar panels so thought plugging in might be nice too. About halfway there i saw a neat park with a kind of Route 66 memorial, so I parked and took a pic and walked around a little. I wandered into the Chamber of Commerce and had a nice chat with the gal there, who told me Tinaja Express just up the street had great green chile stew. I walked over to there to check it out and decided I'd come back after I checked in to the RV park. At that point I realized my credit card was no longer in my pocket. Awesome.

I retraced my steps to the visitor center, checked all through the rv...nothing. The last place I remembered having it was at the woodworking shop. I had made sure it was in my pocket in case they wanted payment up front. I drove back there, and there it was, in the parking lot. Sheesh. So glad I found it, did NOT need that hassle!!!! At that point I went back to Tinaja for my stew. While I was there I read the reviews on the rv park and it wasn't promising. One shower for all the women and sucky wifi that no one could connect to. Why pay for that? I thought I knew where I could park and leech off a hotel wifi. I'd stayed at the hotel before so maybe it's not even leeching. :-) That did work out, thankfully, as I still had some pics to upload. I got the couch open and bedding all set up. It's not *quite* as comfy as the dinette bed is, but I'm very glad I have a second bed. Hopefully it's actually done tomorrow. I have packages being delivered in ABQ I have to pick up... 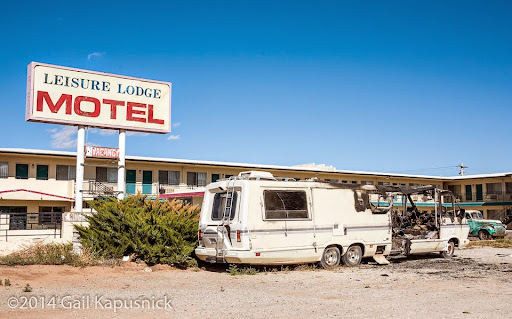 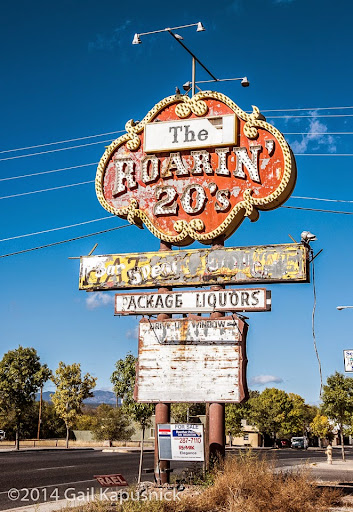 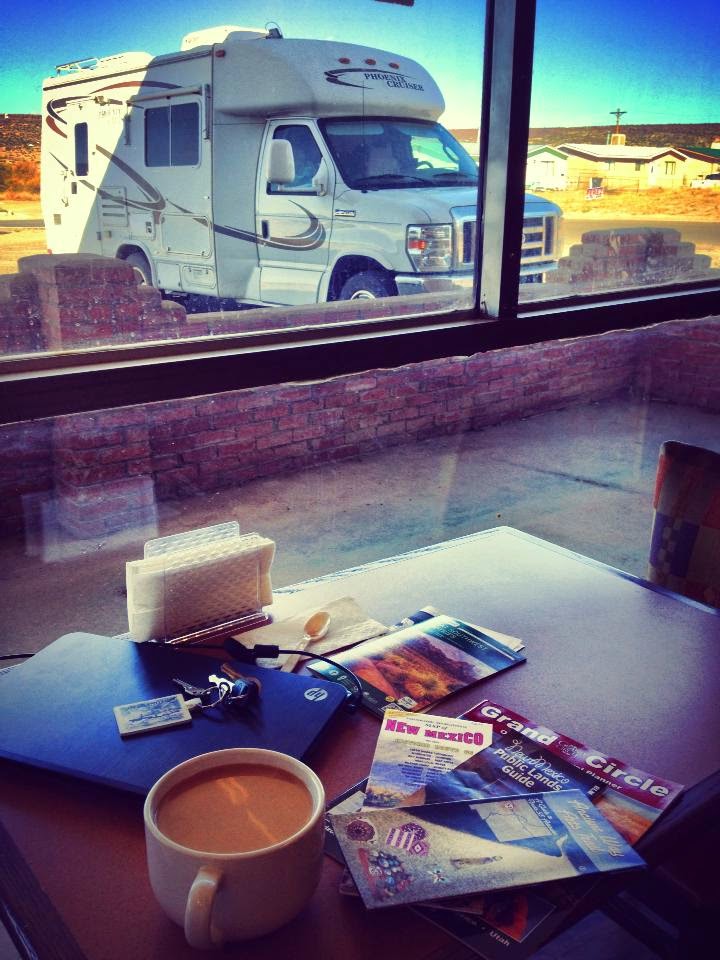 At the Coco Bean 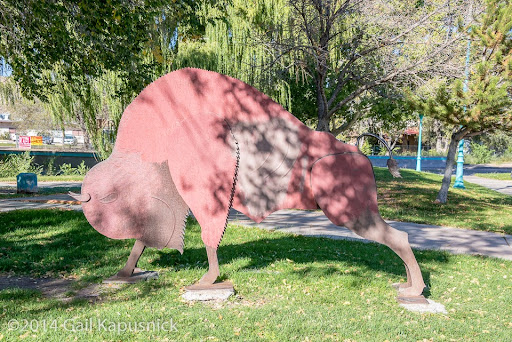 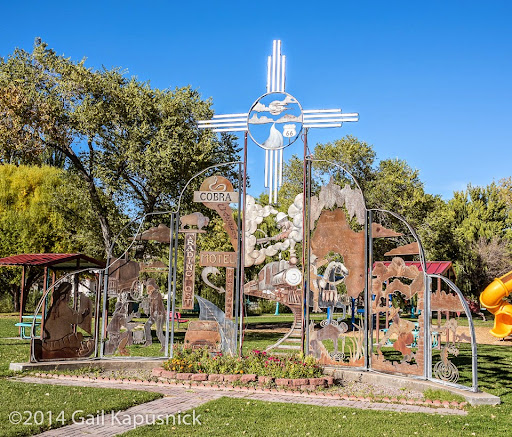 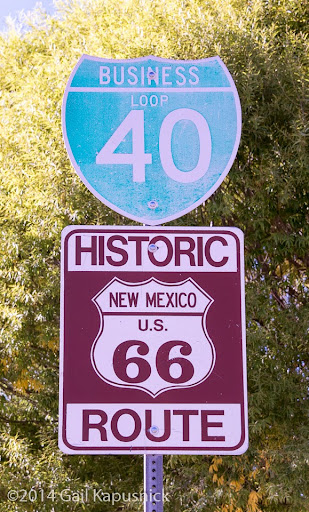 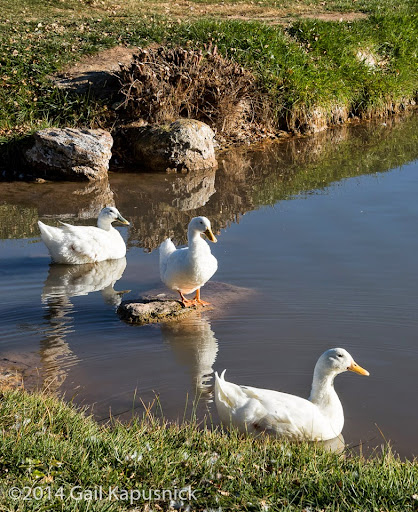 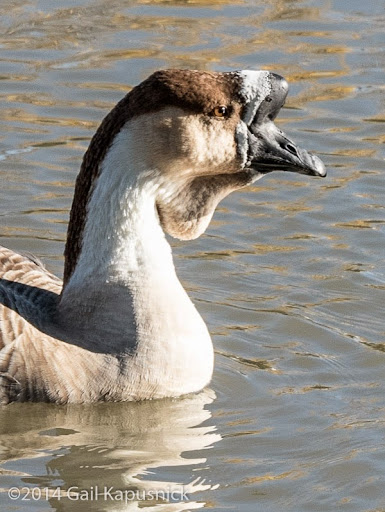 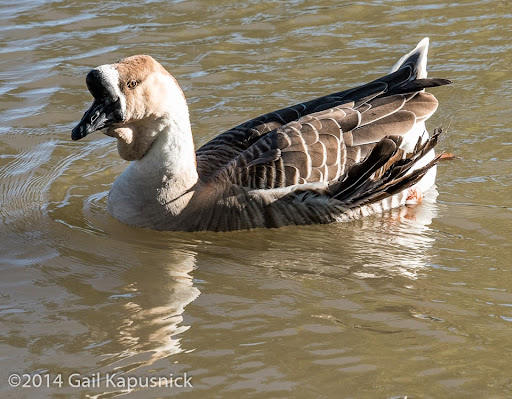 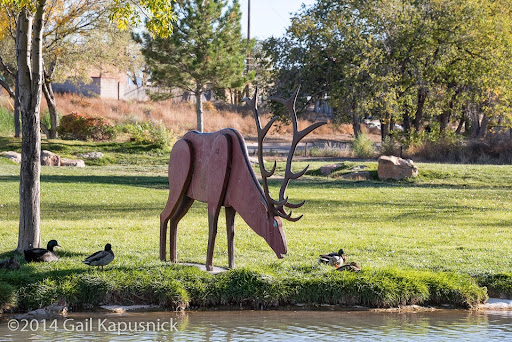