Today was the kind of day I dreamed of when I first thought of the great road trip. I got up with the idea that I was continuing north to Chaco Canyon and then on to Shiprock. As I sat in the driver's seat looking at the map, I noticed Tent Rocks Nat'l Monument was not THAT far away. I remember being told on my last trip I should have gone there. I thought about it for a minute and said, why not? And programmed in the GPS. Wow, what a day! I hiked about 5 miles, spent about 5 hours, took almost 500 pics, and changed lenses and cameras about 50 times. What a great place! 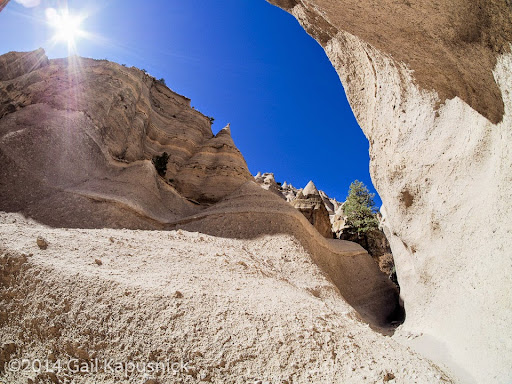 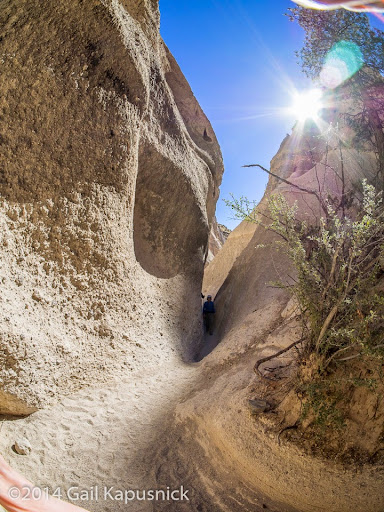 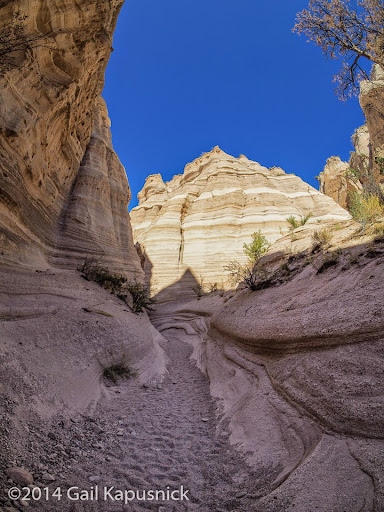 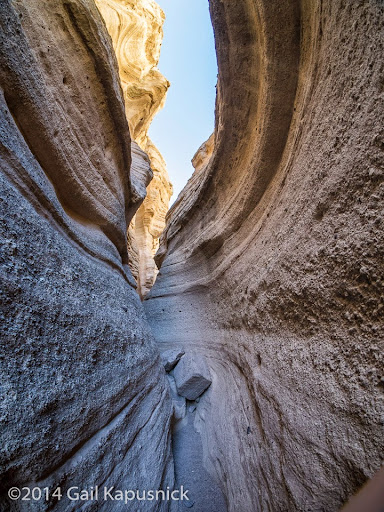 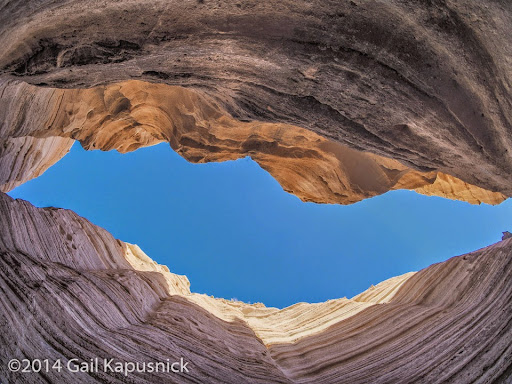 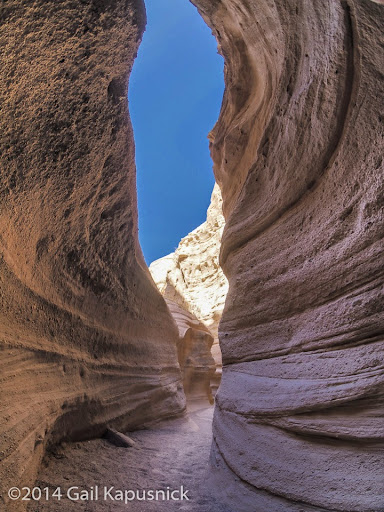 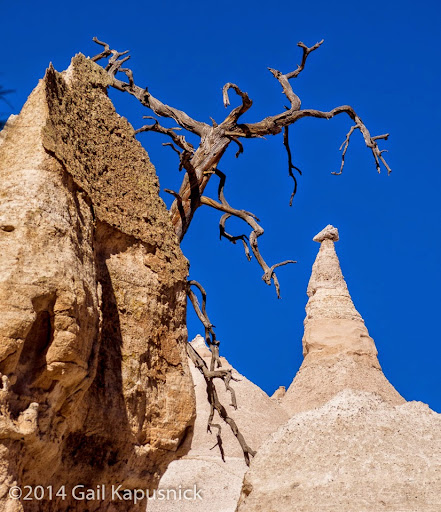 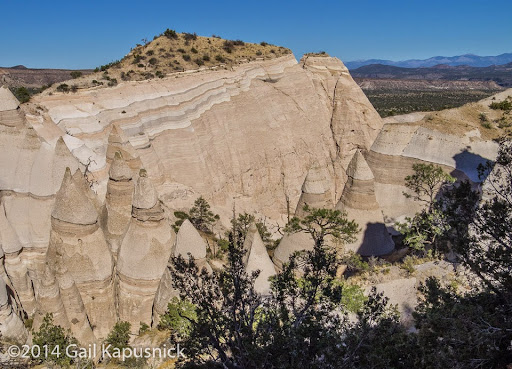 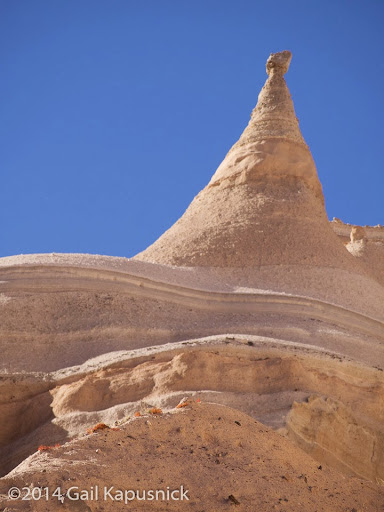 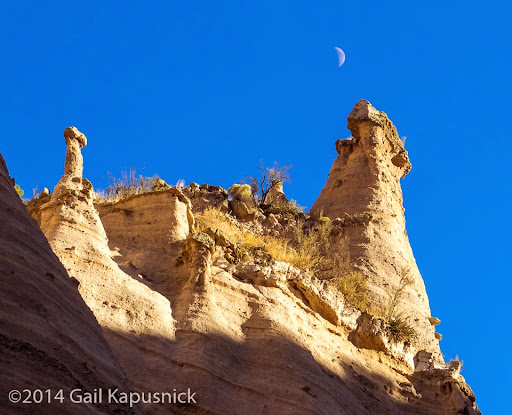 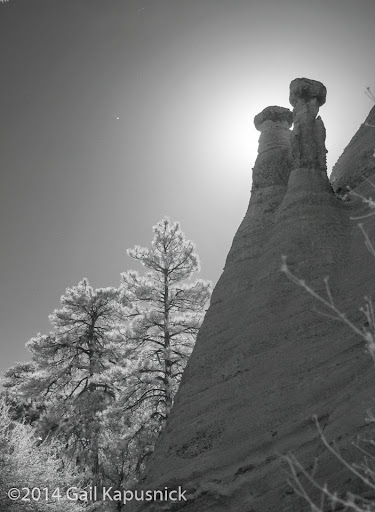 I have a lot more pics from this place, but will upload them as a separate album when I get to some wifi. I really had a great day here. Unplanned and unexpected.....that's what I need more of.

I asked at the entrance booth if there was dispersed camping nearby. I thought not but it doesn't hurt to ask. There isn't, but he directed me to a nice campground run by the Corp of Engineers, Cochiti Lake Recreation area. $12 for dry, $20 for w/e. Good news was, with my annual National Parks pass that fee was halved. Nice!!  The only real gripe I have about this place is the hours the office is staffed. I screwed up and told her the wrong site # when I checked in. This morning, after a welcome shower, I went up to tell them to find the office closed. They're open 7am-9am, then 3pm to 7pm. Check-in/out time is 2pm. What's wrong with this picture? I guess if you decide you want to stay another night, you'd better know by 9am.  It's no biggie, there's no one scheduled for this site tonight, and it's not like they could show up at the office & be given it. But not being open for check-in/check-out time.....never seen that before.  I might try to stay another night. I don't really feel like driving. Or not. we'll see after a second cup of coffee.
Posted by Gail at 1:32 PM